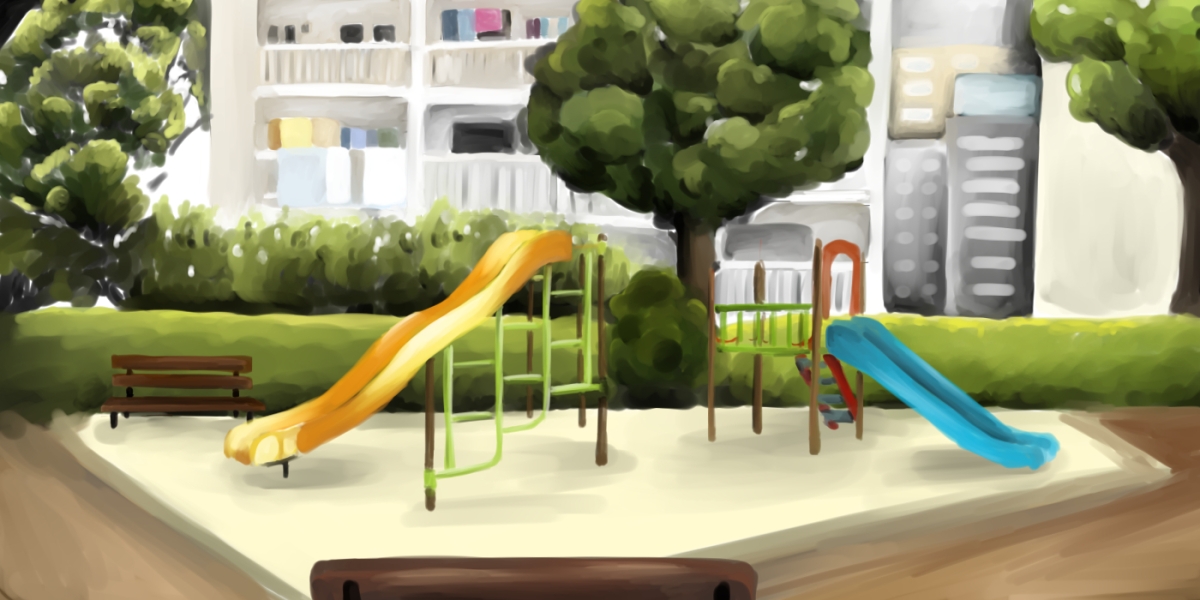 Rikako Akiyoshi has written several mystery novels, including 『暗黒女子』 which has been adapted into film in 2017.

When I was reading this book, I was thinking that it was a good thriller, easy to read and suspenseful enough, even though it was not the best mystery novel I had ever read. But the end… wow, it completely blew my mind! I was so taken aback that my first reaction was to doubt my Japanese level. I thought I had misunderstood the book entirely, and I had to check reviews from native readers to see if they had been tricked as well.

I feverously re-read several passages, when I finished the book, haha. It’s the kind of novel that makes you want to re-read it when you finished it.

I love mystery novels that play with the reader and have something more going on than just the murder case of the story, and 『聖母』 really falls in this category.

Now I must say that the novel also suffers a little from its trick. The problem is that I had a hard time understanding or feeling sympathy for the characters. I could understand or guess what they had been through, and while this justified their feelings, it did not really gave a plausible explanation for their actions.

Obviously, everything comes into place at the end and this is why I found this book so good. But at the same time, I was reading the whole book thinking that the characters (and their actions) were not realistic. I thought it was a flaw in the novel, and you really need to read it until the end to see how good it is.

Overall, 『聖母』 is the kind of book that makes me want to check out the whole bibliography of its author. I will certainly read the other mystery novels by Rikako Akiyoshi. Her latest book, 息子のボーイフレンド is also on my list, though I will wait to see if it gets a bunko edition.