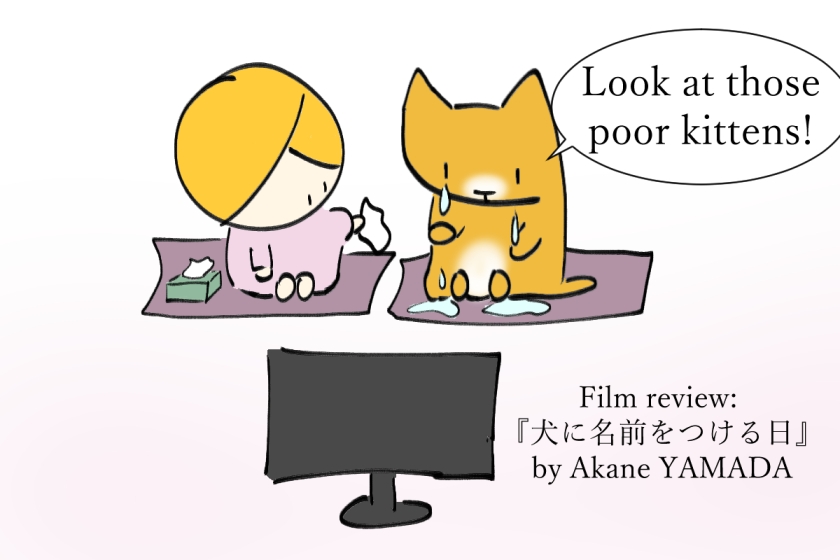 『犬に名前をつける日』(official website) is a “documentary drama” by director Akane YAMADA (山田あかね) that was released in Japan in 2015. It features Satomi KOBAYASHI (小林聡美) and Takaya KAMIKAWA (上川隆也).

Akane YAMADA is a film director for the television. When her dog dies in 2010, her friend and mentor Nobuko SHIBUYA (渋谷昶子) suggests that Akane YAMADA should make a film about dogs. This is what triggered the project, and 4 years of shooting and more than 200 hours of film later, the documentary drama 『犬に名前をつける日』was born.

『犬に名前をつける日』is mainly a documentary on people who work to rescue dogs and cats, but it is also more than that. We follow a television director, Kanami KUNO (久野かなみ) who lost her dog and starts a documentary on stray dogs and the people who help them. But while the protagonist’s story is based on Akane YAMADA’s own life and work, her role is played by the actress Satomi KOBAYASHI.

When I saw the film, I thought it was a traditional documentary, and I was convinced that the person I saw on the screen was also the film director. Satomi KOBAYASHI’s performance was so good I completely fell for it, haha. I was dumbfounded when I found out that she is actually just an actress playing the role of a film director.

This gives an interesting dimension to the film, with pure documentary scenes (the persons who work in shelters are really themselves, they are not played by actors), and drama elements.

The film tells the story of a woman who lost her dog and thousands of dogs and cats who lost their home. It explores different places where people do what they can to save as many lives as possible. From a shelter where stray dogs only have a limited amount of time to be found by their owner or to be adopted before they are killed, to an elderly care home where residents are allowed to come with their pet, the film brings us to completely different places. But a common factor is always here: the people who work to bring dogs and human together.

The film also shows a reality that I was not really aware of before: the thousands of pets (and livestock) left behind after the 2011 Tohoku earthquake and tsunami. Apparently, people who fled their home in the area around Fukushima were not allowed to bring their pets with them in the shelters. Yuri NAKATANI (中谷百里) visited the devastated areas around Fukushima after the catastrophe and saved as many dogs and cats she could. She and her team take care of them all in the big-scaled shelter 犬猫みなしご救援隊.

From people who abandon their pet without second thought to people whose happiness depends on the presence of their loving companion, the film explores every corner of the dog-human relationship. But contrary to an animal abandonment ad campaign, the film does not try to pull the emotional strings by showing poignant images of dogs with tears in their eyes. I find that it remains decent all the time, showing the reality as it is, with its good and bad (though this does not mean it won’t make you cry). If this topic interests you, you really must watch this film!

This is the trailer with English subtitles. The English title is “Dogs Without Names” and it was screened in the UK, but I don’t know if it was released in other countries outside Japan. 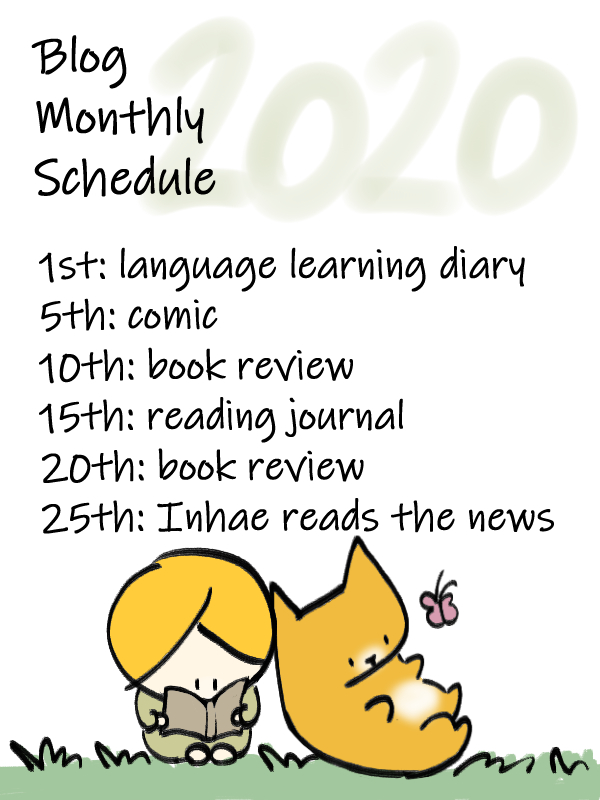