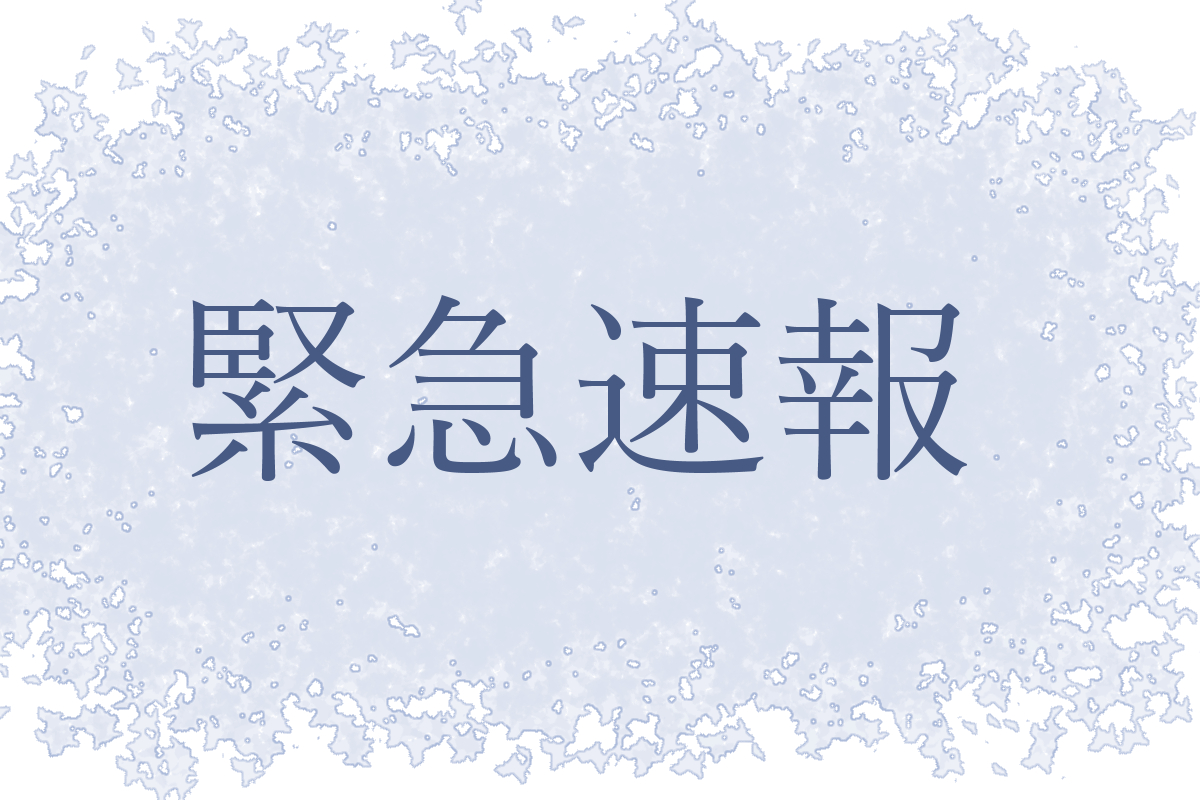 It’s time for me to study a news article! I have come across an interesting (but difficult) article about how Japanese people reacted when they received the alert (emergency notification) concerning the missile North Korea launched over Japan this morning (Sept. 15th).

Link to the article: またか。逃げようない。ミサイル通過、周辺地域では

To start with, some vocabulary relative to the subject:

The article focuses on three cities where evacuation drills have been organised: the city of Takikawa 滝川市・たきかわし, the city of Sakata 酒田市・さかたし and Yurihonjou 由利本荘市・ゆりほんじょうし.

To summarize the article, even if evacuation drills have been made after North Korea launched a missile over Japan on August 29th, citizens of the above-mentioned cities remained calm when they received the alert notification.

In Takikawa city, the person interviewed said that he was working in the fields when he received the alarm message. There had been a specific evacuation drill in case people would be weeding (草取り・くさとり ) when they received the emergency message 緊急メール・きんきゅう. But, the person interviewed said that he remained calm 冷静・れいせい and, given that a second message came soon afterwards, saying that the missile already went away, there was nothing else to do:

I had to do some research to understand this passage. It seems that people in the area concerned received two messages, as you can see in this post. It explains how to find the emergency alerts on an iPhone (it concerns the launch of August 29th) and there is a screenshot of the author’s phone where we can see that two messages were sent. The first message concerns the launching of the missile ミサイル発射 and it urges citizens to take shelter. The second concerns the missile having flown over the country and gone awayミサイル通過 and only says to not get close to anything that looks suspicious.

I guess that when they received the second alert, people stopped worrying.

In the Yurihonjou City, a woman said that, even if she participated in an evacuation drill and was supposed to take shelter in the citizen’s hall 公民館・こうみんかん, she didn’t leave her house on the morning of September 15th. As she says, if the missile were to fall もし落ちれば, it would be the end おしまい, and struggling desperately じたばた would not change anything.

Even if there are numerous articles in English about how politics reacted to this new provocation from North Korea, it’s harder to find articles (in English) about how people reacted in the concerned areas. As far as I can tell from this article, even if evacuation drills are organised, the people don’t seem to worry much. On the other hand, I read the post linked above (about emergency alerts on iPhone), and one can see that it is somewhat disturbing to receive a message saying that a missile has been launched and that you should take shelter! 😨