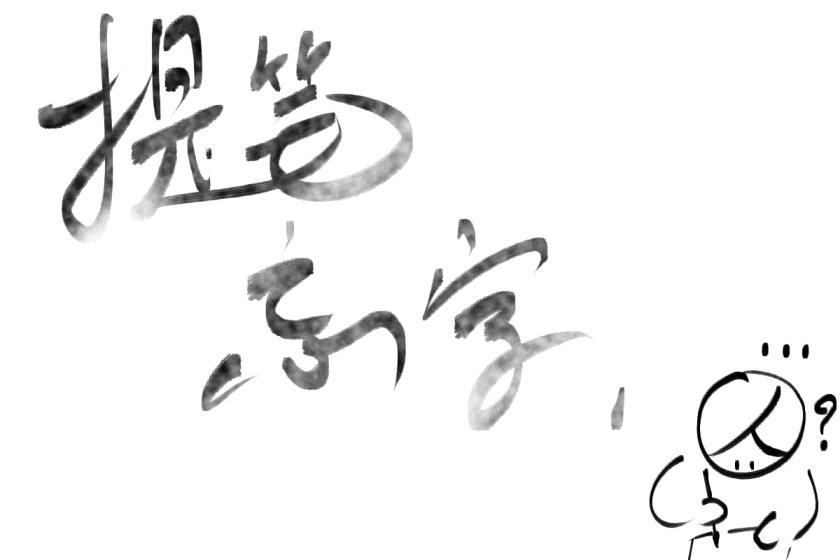 I am currently studying with the Shin Kanzen Master series for the preparation of JLPT N2 and the book of the series that I always open with a sigh is the kanji book. These are some thoughts about how I must redefine my approach of kanji.

I have been very lazy with kanji since the beginning. As I learnt Chinese years ago and can still passively remember a good amount of Chinese characters, I never truly studied kanji. I do have an Anki deck devoted to them, but I am not studying it regularly because I feel like I don’t need to.

As long as I wanted to read novels, being able to recognise kanji and know their meaning was enough. But my knowledge is not accurate enough to go through the JLPT’s vocabulary test with confidence. That’s why I have decided to devote a greater part of my study plan to kanji.

And the Shin Kanzen Master book is a considerable help to me. Going through the kanji list is very monotonous, but the exercises are exactly what I needed. I was surprised, when I bought the book, to see that it came with a CD. In fact, the exercises consist (among others) to listen to short sentences that use the kanji learnt in the book and to write them down. This is the first time that I see such exercises in a kanji book, and it puzzled me because it showed me that I can’t write kanji anymore! 😧😢

Even if the JLPT does not require to write kanji, I am ashamed of myself to discover that I could not even write a simple information on a sheet of paper if I were asked to.

I am happy to feel at ease with kanji thanks to Chinese, but sometimes I have the feeling that I would have been more thorough with my study if I had started kanji from scratch with Japanese. It’s a little like Spanish. When I learnt it at school, I didn’t feel like learning all those words that were so similar to French. As a result, my Spanish has always been patchy and incomplete, and I would not trust myself to say anything in Spanish today.

When one wants to get used to writing kanji, the best thing to do is certainly to write regularly in Japanese. I am confident that one day, I will start some kind of writing routine, but I feel a little overwhelmed right now with the JLPT preparation and other things that I want to do.

Of course, I will continue practising the exercises from the Shin Kanzen book, but I think it might be a good idea to do other similar dictation exercises. The idea would be to select a short text or dialogue for which I have both the audio and the script, listen to the audio, try to write down everything using kanji when needed and check with the script. It has to be a very short… Maybe using the listening tests from JLPT N4 or N3 could be a good idea.

I haven’t done dictation exercises since school, but back then, it was the primary method to learn the incredible French spelling. French has this in common with Japanese that knowing how to pronounce a word doesn’t guarantee that you know how to write it. For example, how do you know that “boat” is written “bateau” and not “batot” or “batau”… I guess that you have to learn the word’s spelling together with the meaning of the word. At school, we mastered French’s spelling by doing dictation exercises every week. Maybe that’s what I should do with Japanese!

I will try this method and see how it works!

Note: 提笔忘字 is a Chinese 4 characters expression that means “pick up the brush, forget the character”. I like this expression because it happens so many times! You pick up your pen to write a character and stop dead because you don’t have a single clue about how the character you want to write looks like. I wonder if there is a similar expression in Japanese to carry the same idea… 🤔 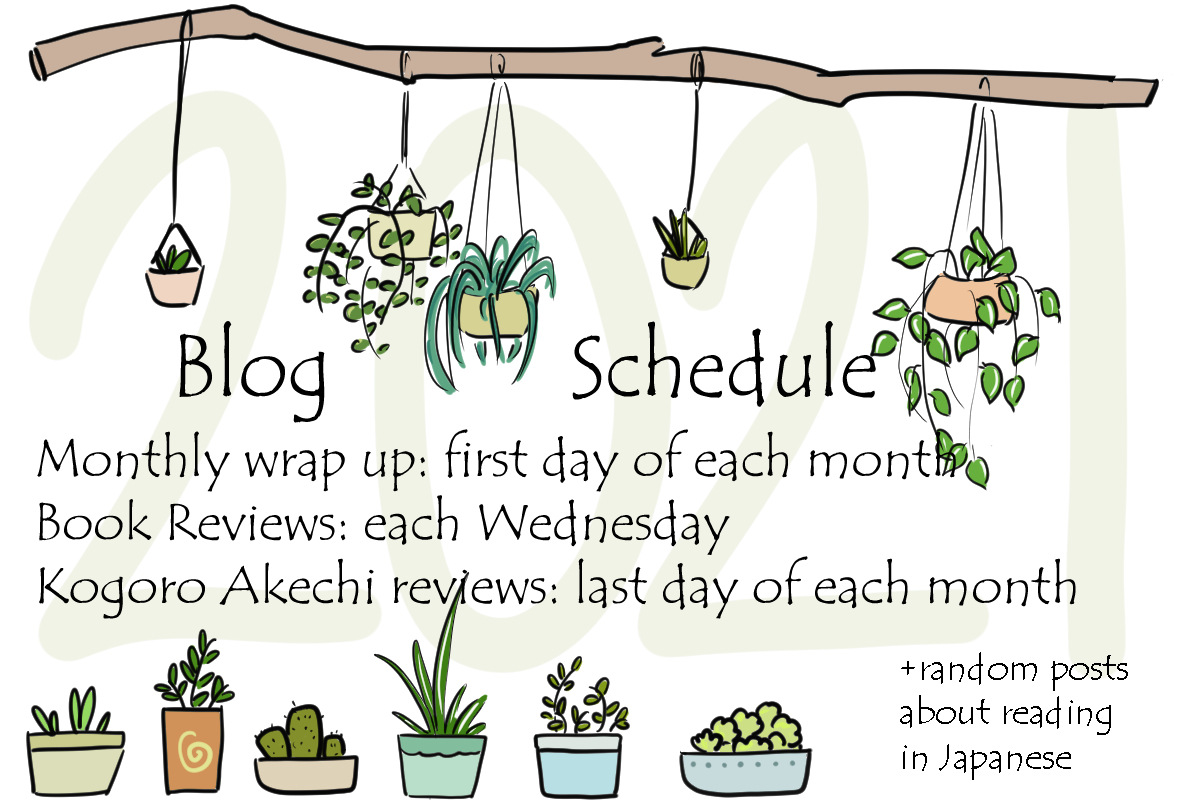